​​By Luke Housego from The Australian Financial Review

While wage growth has stagnated for most of the workforce, the job market for skills in information technology is bucking the national trend. A rising number of technology businesses and increasing digital investment is driving competition and double digit wage rises in key technical areas, such as "full stack developers" and data scientists, and non-technical roles, including product managers and business analysts. Ms Ji studied business but has applied that background to build a career in technology businesses. Web-based video editing platform Clipchamp is among the early-stage technology businesses that are looking for new hires after attracting outside investment to fund growth. In addition to poaching staff from the likes of Google and Australian startup Tanda, Clipchamp recently hired payment platform Tyro's former head of digital Anna Ji, who will lead product and growth.

Ms Ji said growing competition in the technology market meant she was approached several times before a higher salary and flexible work arrangements sealed the deal for Clipchamp. "I was contacted several times a day on LinkedIn when I was open for a role. For those with experience working in development and product management, the opportunities are vast." "If they are working in a venture-backed startup that is performing well, then they would be targeted by other startups," she said.

Venture capital investment in the Australian technology sector is rising. In the financial year ended June, $760 million was invested in high-growth technology businesses, up from $496 million the year before. Startups often use the additional capital to hire new staff to assist in product builds or building their customer base. Job search platform Seek reported that in the 12 months to July ads for software engineers and product managers and developers grew fastest in the IT sector. But job ads for web developers fell as employers turned to "full-stack developers", those with general programming skills, and away from web specialists.

Nick Waterworth, founder and chief executive of recruitment firm Ambition, said the high demand in the IT job market was concentrated in certain fields and in those areas wage growth was outstripping inflation.

"For people like data scientists, or Python developers, people in cyber security, [wages] will be growing in a real sense."

In demand IT areas are regularly attracting pay rises of 10 per cent to 15 per cent, according to Mr Waterworth, with remuneration for those that move employer often growing well above that.

Rising demand for staff in these areas has seen Ambition's IT recruitment division grow at more than double the rate of other areas of the business over the last two years, Mr Waterworth said.

Significant investments in digital among medium-sized organisations and corporates has seen competition for staff increase, with skilled workers often lured from consulting firms, or vice versa.

Mr Waterworth said areas that will be in high demand in coming years included non-executive directors and senior management with technical credentials.

This article originally appeared in The Australian Financial Review on 12.08.19. Find the original article here. 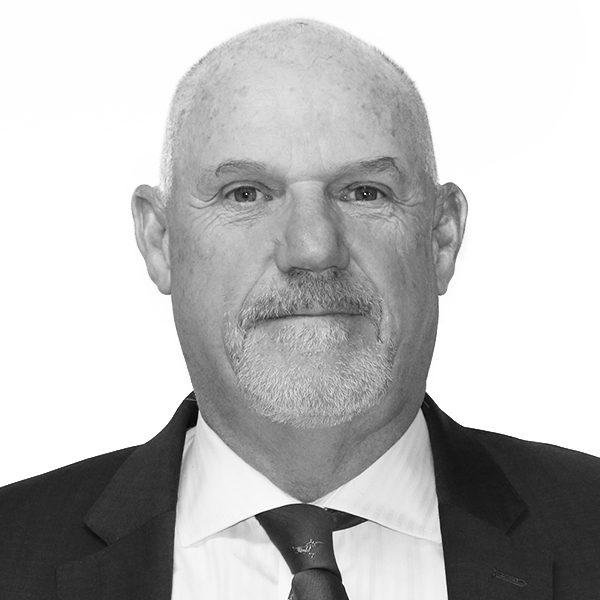