February 4th, 2019 marked a watershed moment in the life of Australia's banking and financial services sectors.

The publishing of the findings from The Royal Commission into Misconduct in the Banking, Superannuation and Financial Services Industry, otherwise known as the Hayne report, will force widespread cultural change and alter the landscape of these industries for years to come.

Here, we'll delve into the reports key findings, and the impacts these recommendations may have.

In total Justice Hayne made 76 recommendations in a report revealing gross misconduct and a sales culture that emphasised profit over positive customer outcomes. Here key findings that could impact the risk and compliance industry:

1. Increased regulation: While the report recommended retaining the twin peaks of financial regulation, it also advised an independent body be created to oversee the Australian Securities and Investments Commission (ASIC) and the Australian Prudential Regulation Authority (APRA). This would ensure that both of these organisations are fulfilling their respective obligations of taking action when institutions break laws, and safeguarding financial stability.

Hayne also pushed for a clearer division between the financial regulators (ASIC, APRA) and the financial institutions and urged ASIC to consider court action for institutions implicated in the so-called 'fees for no services scandal'.

2. Scrutiny of financial advice: Misconduct among financial advisers was a key focus for the commission from the beginning. Particularly damning was evidence of scandals including the charging of deceased individuals for financial advice, and profit motivated promotion of products that weren't in the best interests of the public. The report has sought to deal with such practices through a number of proposals:

Simplifying superannuation: The changes to superannuation proposed in the Royal Commission will overhaul several longstanding features of the sector. Primarily they're aimed at reducing fees, and giving people a clearer idea of exactly where their money is:

There will be a rising number of risk and compliance roles following the results of the Hayne Report. 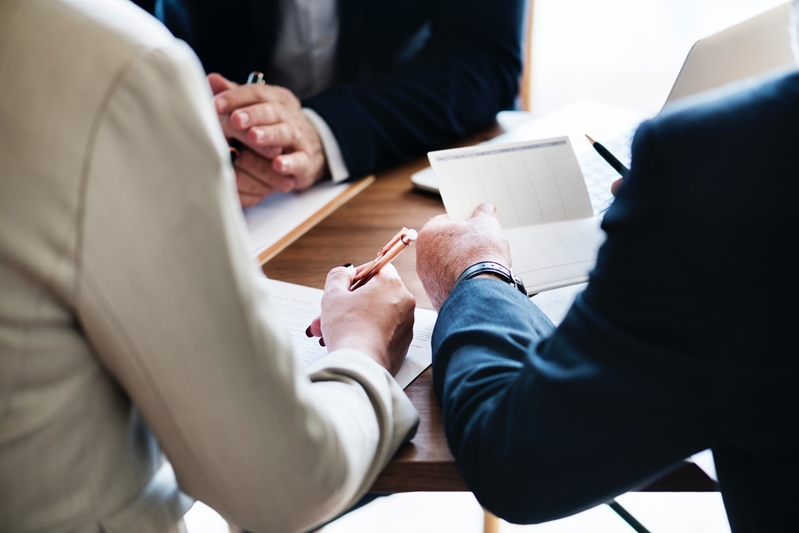 What will the changes mean for the sector?

Following the submission of the report to the Governor General, the Morrison government has promised to implement all 76 of Hayne's recommendations. Already, high profile figures such as NAB's chief executive, Andrew Thorburn, and chairman, Ken Henry, have announced their resignations as a result of the findings.

But what will be the long term impacts of the Hayne report?

Of course, the desired result of the Hayne report is to prevent any of the failings of the financial services system from being repeated, and to rebuild public trust in the sector. For those entering risk and compliance roles at this time, there's a unique opportunity to be part of a positive change and new start for the industry. If you want to learn more about the changes to the banking and finance sectors in Australia, and the opportunities available to you, get in touch with Ambition's recruitment specialists today.