​Ricky recently moved back to his native Australia from London. We spent five minutes with him to find out what prompted him to move back down under and how life compares.

What was your role in London and why did you decide to move to Melbourne?

In the London office, I was a specialist consultant for Finance & Accounting roles within the Practice Sector (Accountancy Firms). Being from Australia originally I had always planned to return to Melbourne, the coffee is just too good to stay away for too long!

How was the moving process?

It was the most surreal experience, I had just returned to London after being in Australia for my own wedding and we had planned to stay in the UK for a lot longer but didn’t realise just how much we missed our family and friends. The management team in London were sad to see me go and I had formed some very strong friendships within the business. The idea to move to the Melbourne office actually came from a discussion between the London MD and our group CEO, within a few days I had been put in touch with the Melbourne team and had a couple of Skype interviews before even getting on the plane.

What is different about Australia compared to the UK?

The first thing that really stands out between the 2 offices is the view here in Melbourne, I can look out the window and see the boats in the bay. London does not have the same views but is charming in its own right (I will miss looking out over the local pub with its cramped interior and cheap pints). Beyond that, the office culture feels exactly the same, within a week or two I had felt like I had worked with the team for 12 months.

Have you managed to explore your new home?

For me it was more a case of picking up where I had left off a couple of years back, having a late brunch on the weekend at any of my favourite cafes, exploring Melbourne’s laneways to discover the next best coffee or cocktail and enjoying the more relaxed lifestyle (the pace of London can be quite demanding).

Why do you enjoy working here?

What I like most about working for Ambition is that the company values align with my own, to deliver the best possible experience to candidates and clients alike and find new ways to add value to every interaction, that coupled with ongoing training and development and a friendly culture makes Ambition one of the best companies I’ve ever worked for. 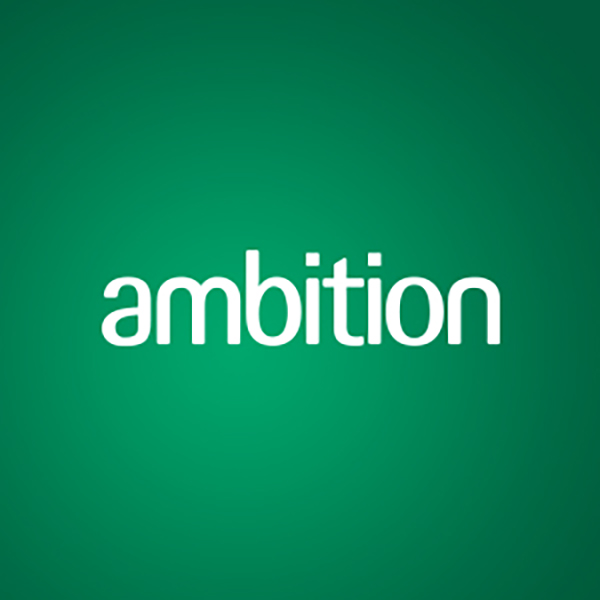